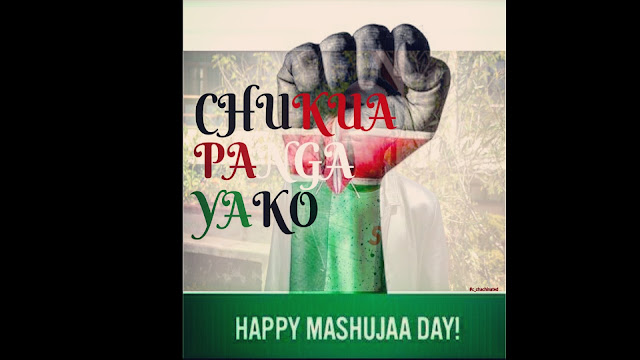 CLICK HERE TO LISTEN TO SPOKEN WORD VERSION INSTEAD

Kenya has made me angry, Kenyans have made me sad  ,Sure you agree with me None of us chose to be Kenyan but I know you think it was a calling to be Kikuyu or Luo. Let me open your eyes to a truth you need to know .You and me fighting over who is going to make us suffer for the next five years is stupid and insane .It is like  being told to go get a stick by your parent and you bring the wettest most flexible Cyprus branch because your brother is going to be beaten too .This over inflated sense of self-importance is a disease that needs a cure. 1819 Shujaaz died by the Bullet in the Mau Mau uprising trying to take Kenya back. We want to bleed for asinine causes like an election we want to dilute the sacrifice, that they made with our blood contaminated by hate and un patriotism. Kua shujaa Chukua Panga yako uuwe ukabila. 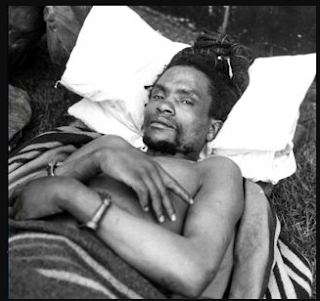 Maybe we should talk to Dedan Kimathi and ask why he needed the white man gone .I am sure  Having any Kenyan leader would have been satisfactory ,Someone who understood the  struggle like He did ,someone who lost their land like he did ,would surely not subject him to the same ,surely he would be treated with dignity and compassion fit for a human being .I am sorry Dedan Kimathi but you died for nothing ,Police shootings and Kenyans like Huddah  saying its fine if demonstrators are shot .Impunity andcareless disregard for human life.People speaking like other people are less people ,Leaders out of touch with the common suffering ,My country is a shame .Kua shujaa chukua Panga uwa ukabila
Do not burn my country was something I thought if I told you,you will own your country proudly as a Kenyan but none of you are Kenyan ,you my dears are Kikuyus ,Kalenjins ,Luos ,Luhyas +40 others who happen to be Within the Boarders of Kenya .Maybe Awrgins Kodhek could come back and tell us if he fought for Kenya ,the shape on the map, or he fought for the people of Kenya . A small part of me is wishing for full scale war, blood flowing on the street war. If that what it will take to realisse the importance of our diversity. Our politicians talking like they got shit handled and when the 27th of October comes they will realize that the shit had hit the fan and no amount of military intervention will stop a full scale civil war.To be honest I believe it will be good for  Kenya in the long run. The United States did it, Europe has  done it.War seems like the natural road to peace  , Maybe ,it takes chaos to bring order ,war to bring peace ,Maybe  ukiamua  kuwa Shujaa wa kabila yako itaishia ukiokoa nchi yako .so by any means necessary fight for your tribe ,destroy your country .It seems whatever is said about peace is useless since we all still do not realize the importance of virtues such as Justice ,fairness .The level of mistrust among us is unreasonable so why not kill the values out of each other .Kuwa shujaa chukua panga uwa mkabila mwenzako

But before we go nuclear let us be sure this is a war you want to fight, You and  I will not fly out of the country ,most of us will die ,some of us will never see our families .Some will walk to Uganda ,others to Tanzania in refugee camps .Your children will be burnt in your houses your wives will be raped then slaughtered it is their blood that will wash your sins and allow the growth of a new breed of Kenyan ,with a sense of patriotism. It may take 30 years to be back but if it’s worth it why not ,by all means Kuwa shujaa wa kabila chukua panga ua mkabila mwenzako
I assure you it is not worth the time or the pain .To see your neighbor suffer and bleed because of which oppressor is better for the next five years  is not ok .You and I are dispensable to  the political class ,we are useless ,we are just an  army to their goals. They rather see the country burn to ashes, all of us dead than lose power. It is a sad reality of who we are .You could make it easy. Just boy cot the news, boycott elections, invite your neighbor for lunch, play with your children, if you are a slay queen keep slaying ,keep working ,keep surviving. I assure you it is worth it to keep living. Kuwa shujaa ,chukua panga yako ua Ukabila .Kuwa mkenya 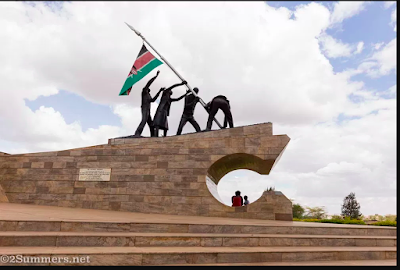 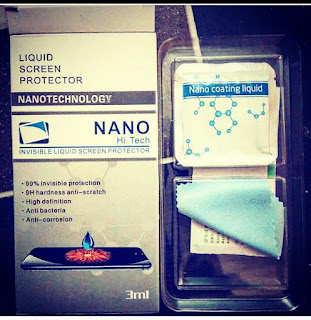